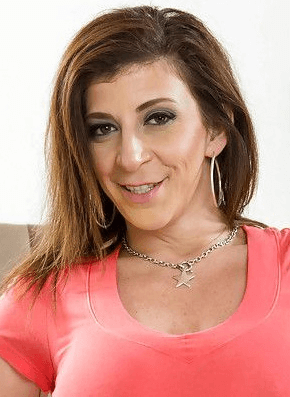 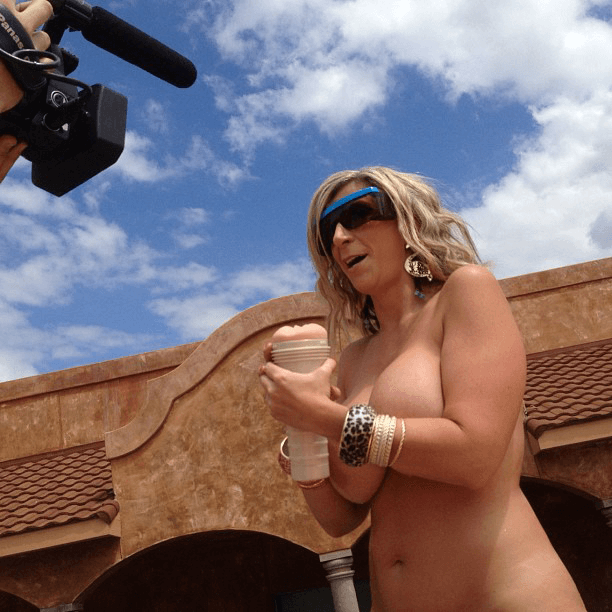 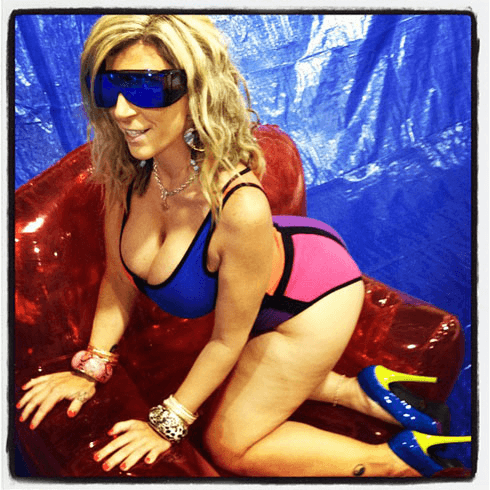 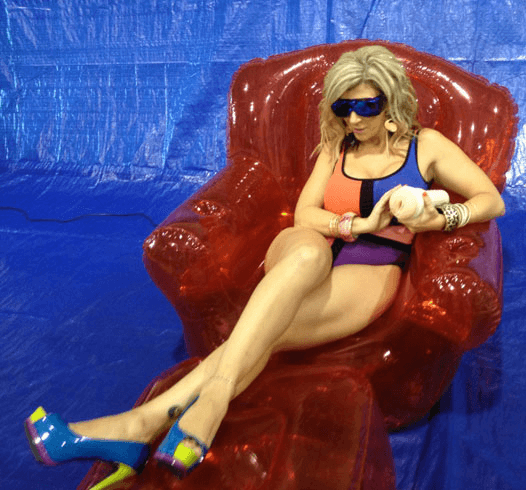 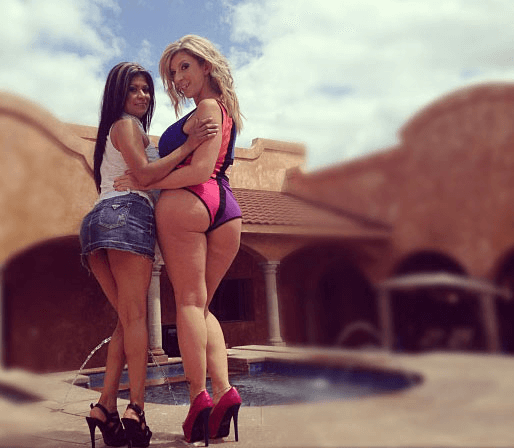 Sara Jays’ Fleshlight originally came with the Lotus texture, but was later replaced with the V-Force texture.

Are you ready for a texture that bites back? Introducing the V-Force. This insane texture is exclusive to and inspired by our VNA Girls. When you pump into this stimulating cove of alternating and euphoric studs, be prepared. The VNA Girls will show no mercy no matter how much you beg! How long will you be able to last? Shop now for the Sara Jay Fleshlight!